Intro to Package Managers on Windows 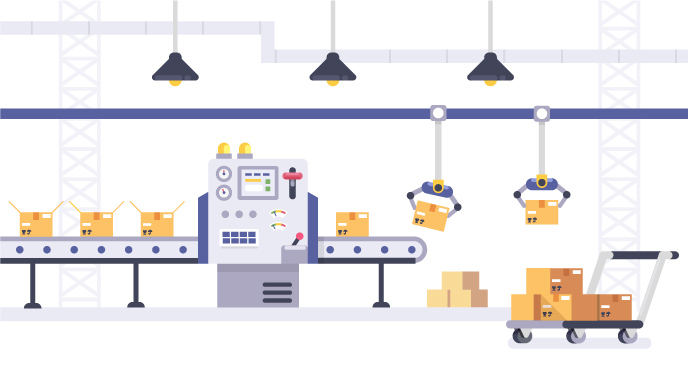 Developers working on UNIX-based operating systems such as Linux and macOS regularly use package managers such as apt-get and Homebrew to easily install their development dependencies. Unfortunately, Windows does not currently have a official package manager endorsed by Microsoft. That can lead to time-consuming and frustrating dependency management issues — a situation colorfully referred to as DLL Hell. Luckily the open-source community has stepped up to the plate with two great tools.

Chocolatey: Chocolatey is the closest replacement to Homebrew or apt-get and it does exactly what you’d expect — allow you to install dependencies and other packages via PowerShell. A fully searchable list of publicly available packages can be found here. In addition to publicly available open-source packages, Chocolatey makes it easy to add your own custom private packages. There is also a “pro” version available as a subscription that provides greater and easier software dependency management.

VCPKG: Microsoft’s VCPKG is a C/C + + package manager for Linux, macOS and Linux, however, it’s mostly used by Windows developers, since Linux and macOS offer their own packages management solutions. It also works a little differently than most common package managers in that it downloads installs and builds the packages from source on your system instead of just downloading pre-compiled binaries. Like Chocolatey, the interface for VCPKG is PowerShell.

I hope this quick look at our two available package management alternatives on Windows has been helpful and if you would like to learn about how we built the world’s first iPhone RWR to fly or discuss a development project with us let us know!