Top Technologies for Aerospace in 2018 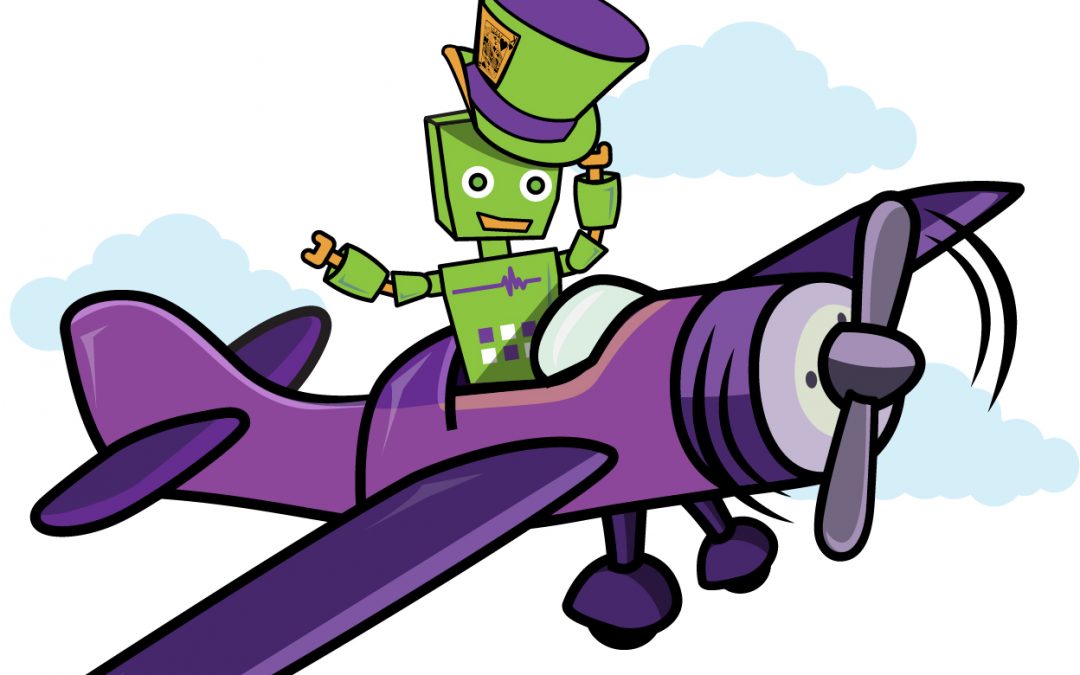 We are on the verge of a revolution in the aerospace field thanks not just to the big names like SpaceX and Blue Origin but due to wider trends in the technology market. Embracing these game changing technologies in 2018 is going to give your organization an advantage over your competition and stay at the forefront of the industry.

Artificial Intelligence: AI is taking the world by storm and 2018 is going to be another year of major advances in the field. No industry is going to be left untouched by AI. It’s best to think of AI less as it’s own new technology separate from other technologies and more as an indispensable foundational technology that is going to weave itself into just about every other technology around. For example AI will not completely replace the pilot but rather enhance his or her skills in either manned or unmanned aircraft. AI is also going to be a great asset for back of office operations and ground control analysis.

Consumer Prototyping: Research and development is a huge part of the aerospace industry and it has never been easier or more cost-effective to experiment with new software paradigms. This is largely thanks to consumer technologies and platforms such as tablets becoming powerful enough to run complex software such as AR applications and are installed with relatively sophisticated sensors for data collection. It’s now possible to prototype novel displays on completely consumer hardware, allowing innovative ideas to be attempted for a fraction of the cost of developing the software for traditional platforms.

Open Standards: Thanks to today’s standardized open platforms such as Linux and .Net Core, it’s possible to prototype on easily accessible consumer development platform and bring a good portion of the code over to more specialized hardware and platforms. There’s also a general trend toward openness in the software itself. Using open standards and platforms can help avoid vendor lock-in and other drawbacks associated with implementing proprietary technology. Like many industries, the aerospace industry has found that there are a lot of advantages both in terms of development efficiency and security in working with open platforms.

Want to learn about three more important technologies for aerospace in 2018? Shoot me a message on the chat window to the bottom right of this page and I’ll email our free PDF to you that includes these three technologies and three more. Thanks for reading and please follow us on Twitter and Facebook.