What Nuns Taught Me About AI 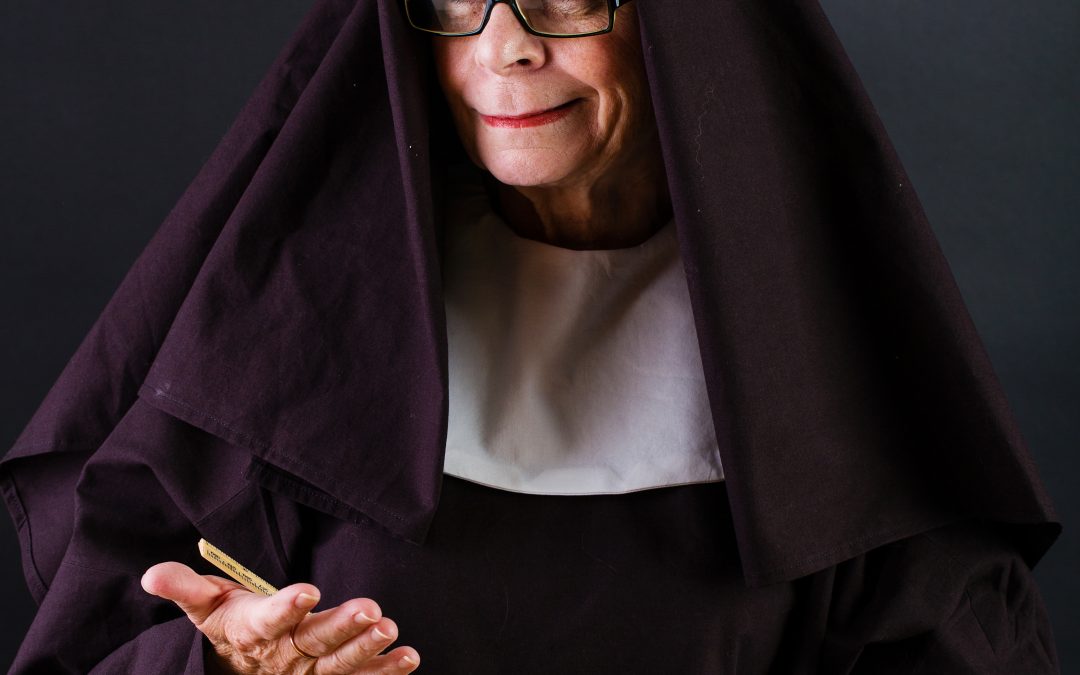 Artificial intelligence systems need to be trained on large datasets and with a healthy dose of repetition. While I assure you that I am not, I repeat, not a robot, I (and many others) have gone through a similar process as children. You see there’s a somewhat large group of AI programmers who’ve been working in the field for at least hundreds of years. They are disciplined. They are dedicated. They are nuns. That’s right Catholic nuns. If like me, you’ve spent anytime in Catholic school as a child, then you might currently be having flashbacks or some minor shakes, but you will have to admit that their methods are effective. Their methods are (put in a grossly simplified way) repetition and rote. Looking at how these methods are used to teach children vocabulary words in grammar school, we see some pretty interesting parallels in how AI systems like the Microsoft LUIS engine train bots.

I know this might sound a little out there at first, but think about how nuns teach basic math and language skills. They have their students go over lets say their spelling words and repeatedly write them out. Once a child learns a collection of words by rote for instance he or she can then use that vocabulary to make inferences to the meaning of unknown words in a sentence — this is what we learned in school as using context clues.

With that in mind, let’s take a look at how bots are trained. For this example, we’re going to be taking a look at the Microsoft LUIS engine that we tend to use at The Mad Botter. 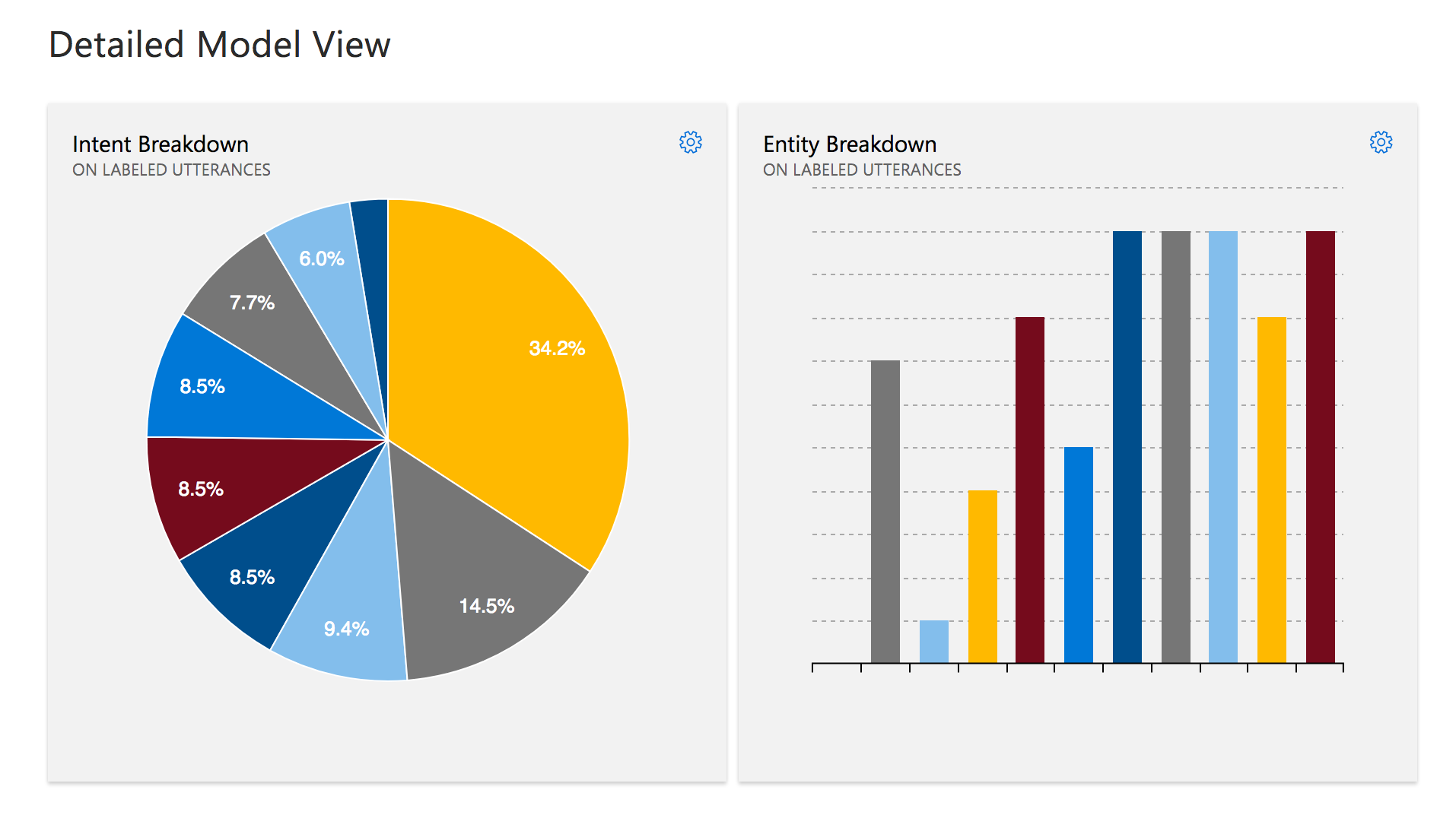 A sample of the LUIS Engine Entity / Intent breakdown

This chart shows a breakdown of entities and intents in a bot. In simplified terms, entities are things or concepts that your bot knows about and understands; technically speaking multiple named entities can refer to one concept, such as “message” and “email” might both refer to the concept of an email. By adding more named entities in LUIS, bot developers are basically expanding the vocabulary of their bots just like good old Sister Ada (making up a name of a nun here) did with me and many other Catholic school students. Like humans, AI systems begin to learn to make inferences with repeated training and as their entity vocabulary grows.

At it’s core level the process is the same — the student or bot builds an ever expanding vocabulary and through repetition learns to make inferences about an ever widening range of concepts. Want to learn about some cool software we have flying in military planes on iPhones? Download our free white-paper!